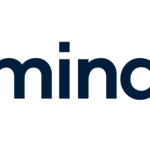 We recently released a new version of the Python SDK. We’re working hard to improve the experience of our developers and we heard your feedback— here’s a quick overview:

What is the v2 Python SDK?

If you’re already familiar with our Python SDK, then you know that our first version (v1) supports the Off-the-shelf APIs Invoice, Passport, and Receipt APIs, including Europe license plates. We have made various updates and improvements to this throughout the course of time. Custom documents APIs created using the API builder are now supported by the V2 python SDK.

Why should you upgrade to v2?

Simply put, because the developer experience is much better and it supports a wider range of documents!

The installation process is the same as v1:

To briefly illustrate the use of the SDK, here’s is an example of the implementation differences between v1 and v2:

For extracting documents from the off-the-shelf APIs(invoice), you’d write the following in v1:

For Custom document built API created using the API builder, in v2 you can use the following code:

To make it easier to transition from v1 to v2, check out our documentation for more details.

We have released v2.0.0, v2.0.1 and v2.0.2. While these releases provide support for custom documents API created using the API Builder, it also has a few changes:

We’re excited to see what you will create with our new and improved Python SDK!

Want to give the new SDK version a spin? Head on over to our Python SDK section in our documentation. Have any feedback or questions you’d like to see us know? Join us in our Slack community — we’d love to hear from you! 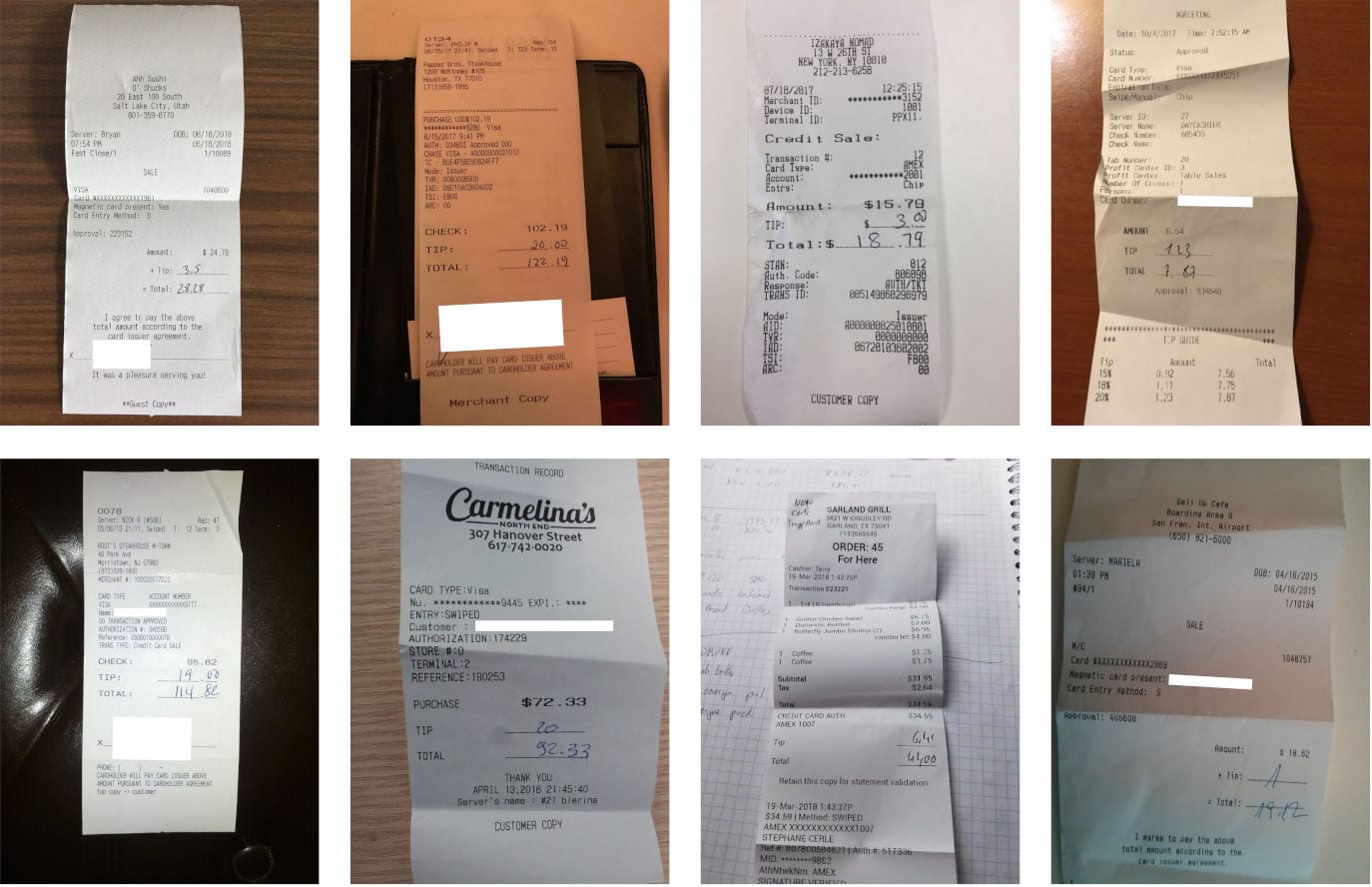